The Rione Santo Spirito occupies the north-east area of the city inside the walls, or rather that area which raised after the famous expansion at the end of the 15 th century. The territory of the Contrada has a wide and straight road layout, with magnificent green spaces and several monuments, such as the temple of San Cristoforo alla Certosa, the churches of Santa Maria della Consolazione and of Santo Spirito, the palaces Turchi di Bagno, Rondinelli and Don Giulio d’Este, in addition to the majestic Piazza Nova, renamed in Ariostea, that in origin should hosted the colossal statue of the duke Ercole.
The heraldic colours are yellow and green, while the insignia represents a grenade from which three flames come out: it was the personal symbol of Alfonso d’Este, known in whole Italy for his military and engineeringcapacities. The motto Loco et tempore, invented by Ludovico Ariosto reminds to the heroic feats that are the result of interventions realised at the proper time and place.
In the insignia we can find also a rampant lion, as proof of the same-name borgo included in the city with the “Addizione Erculea”. 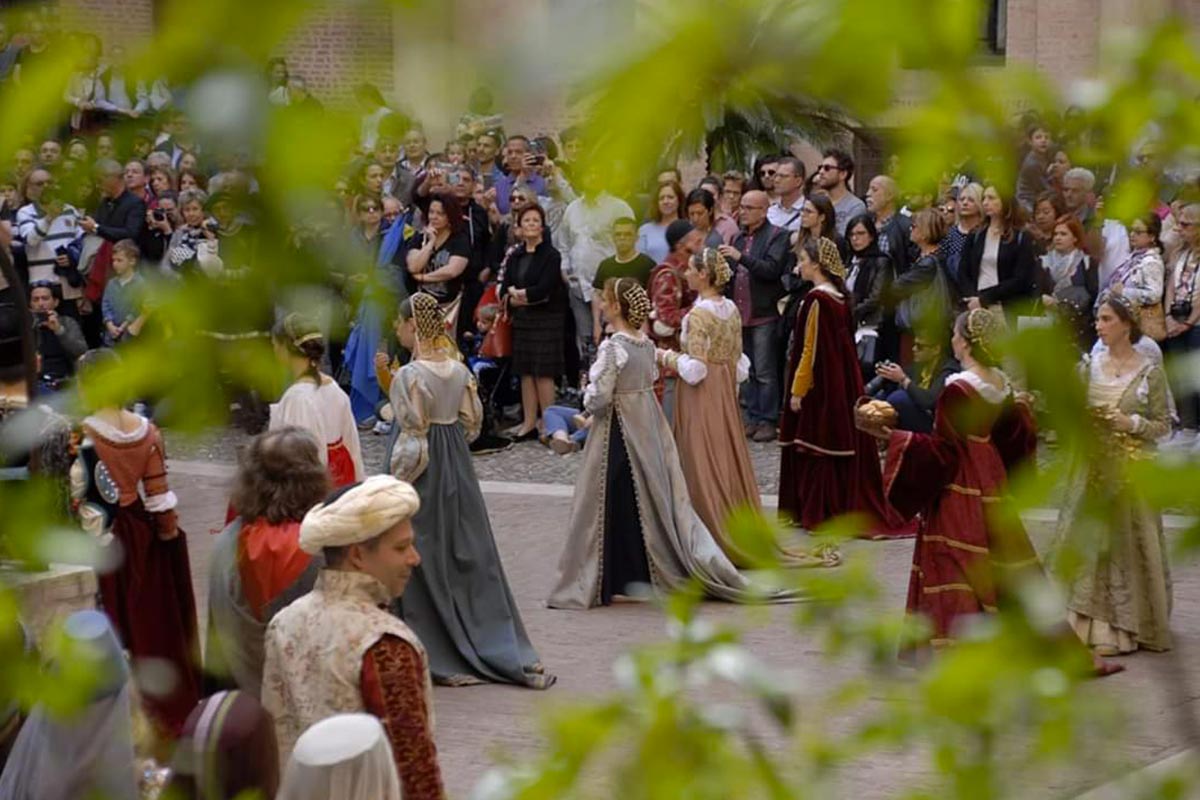 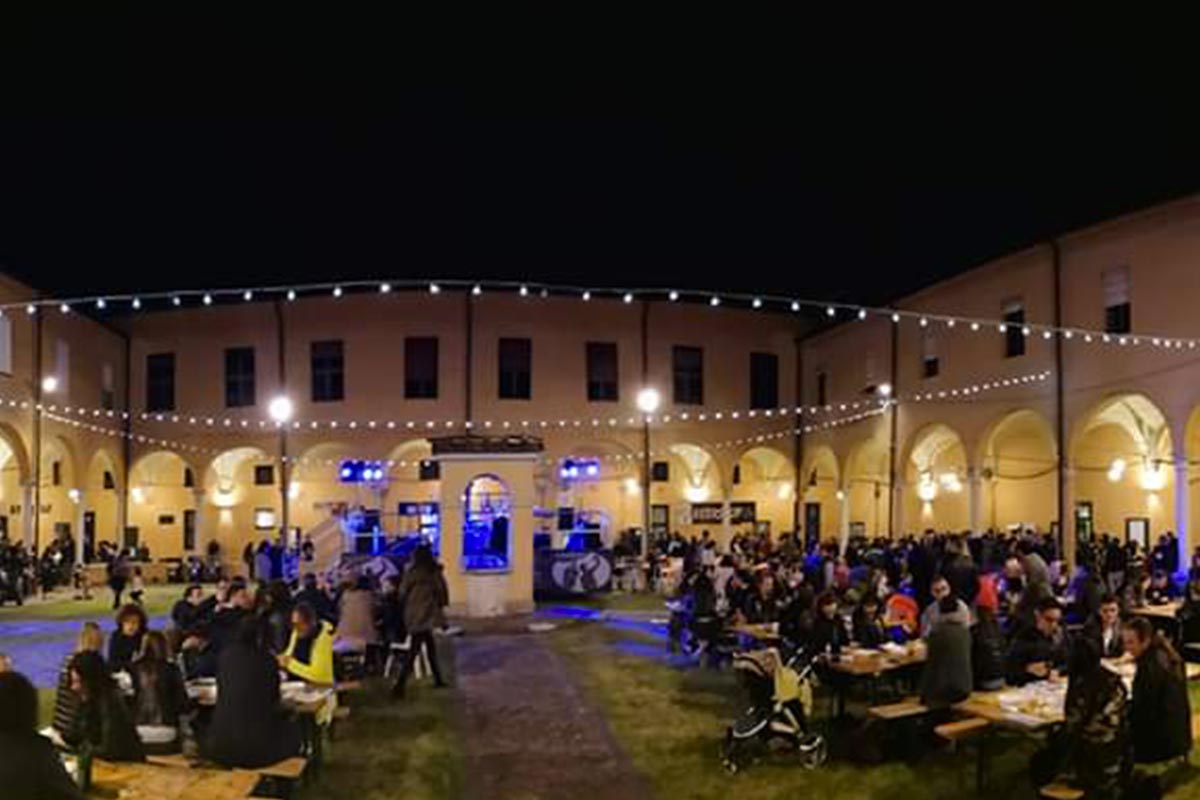 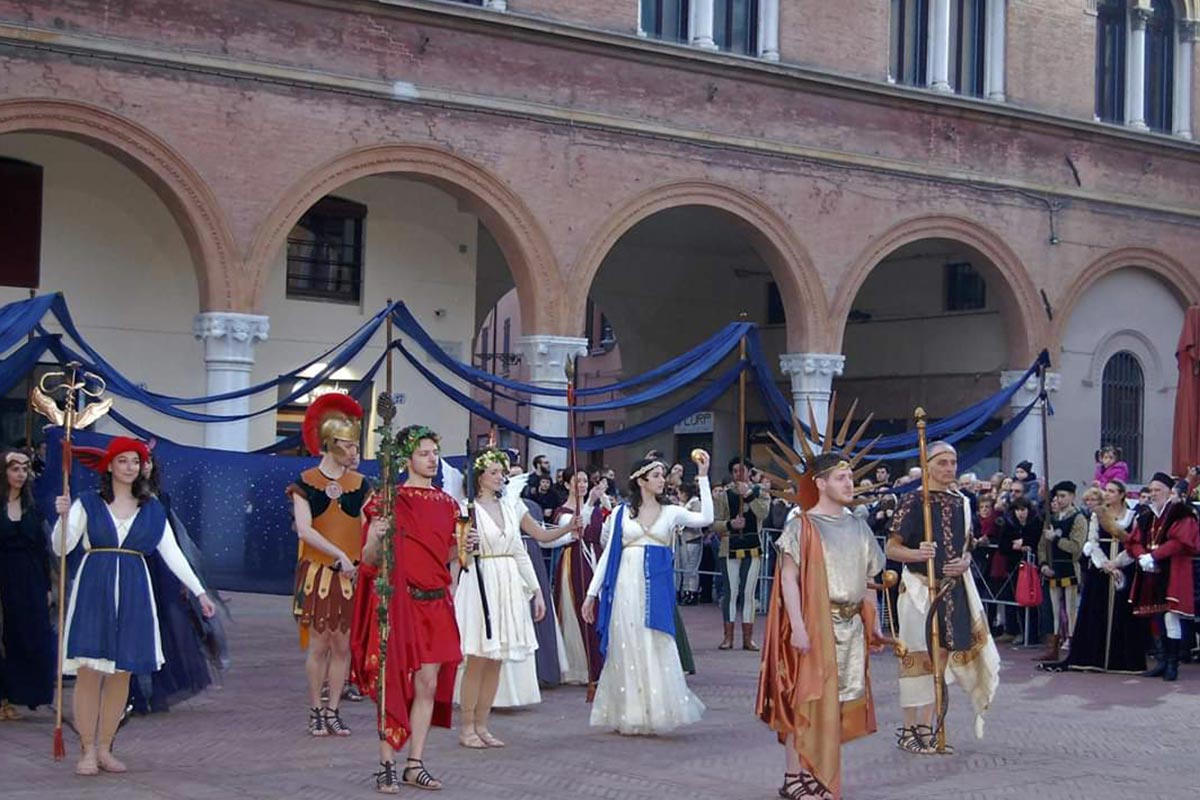 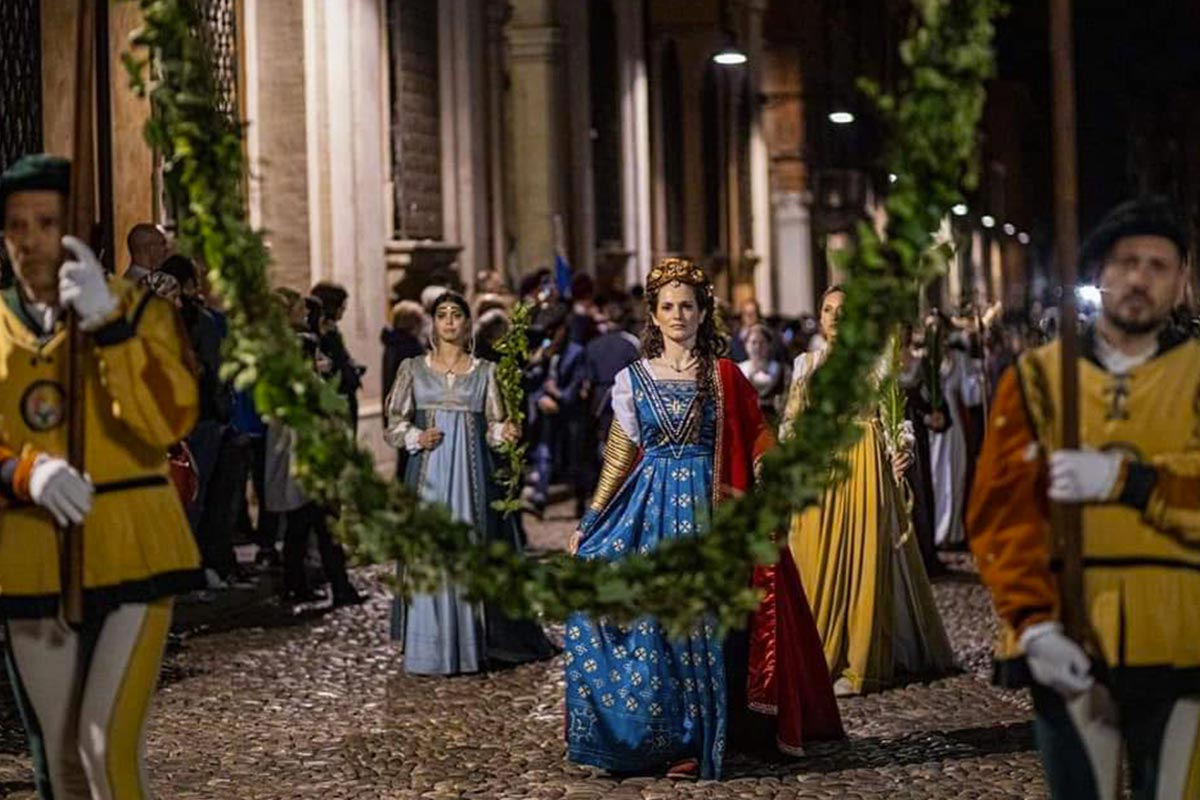 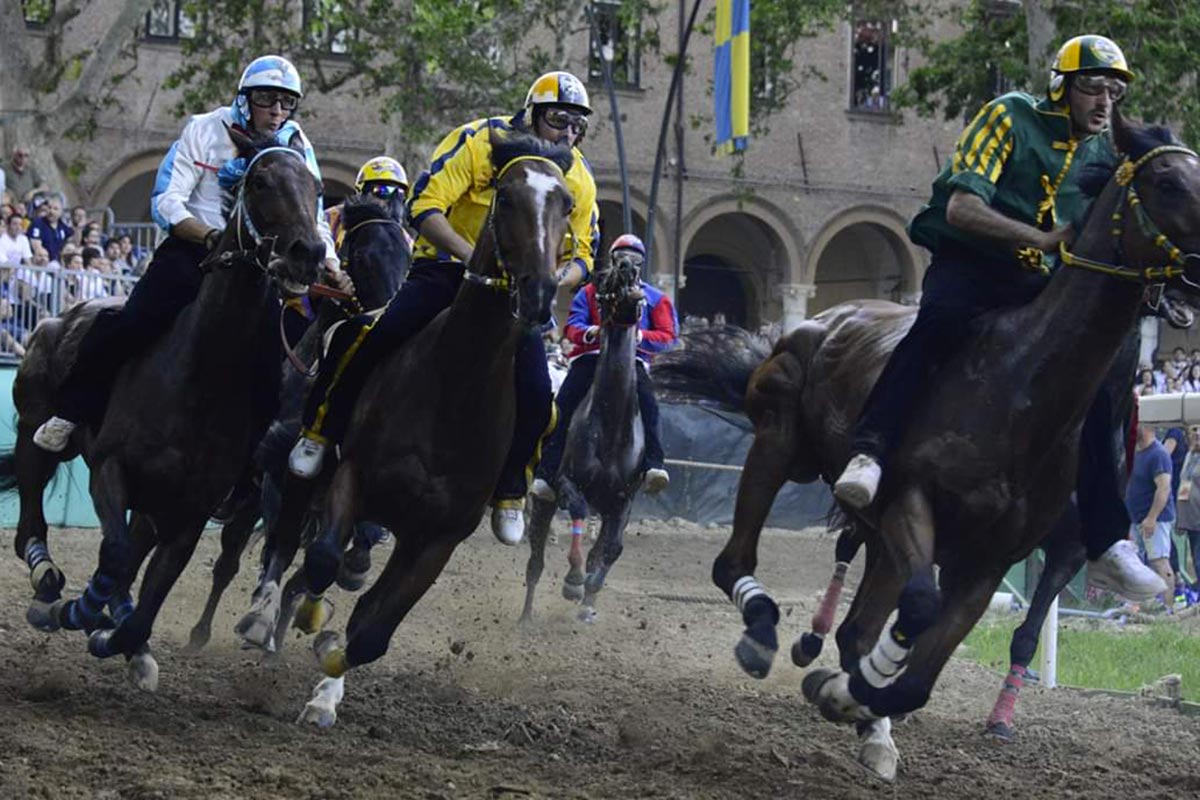 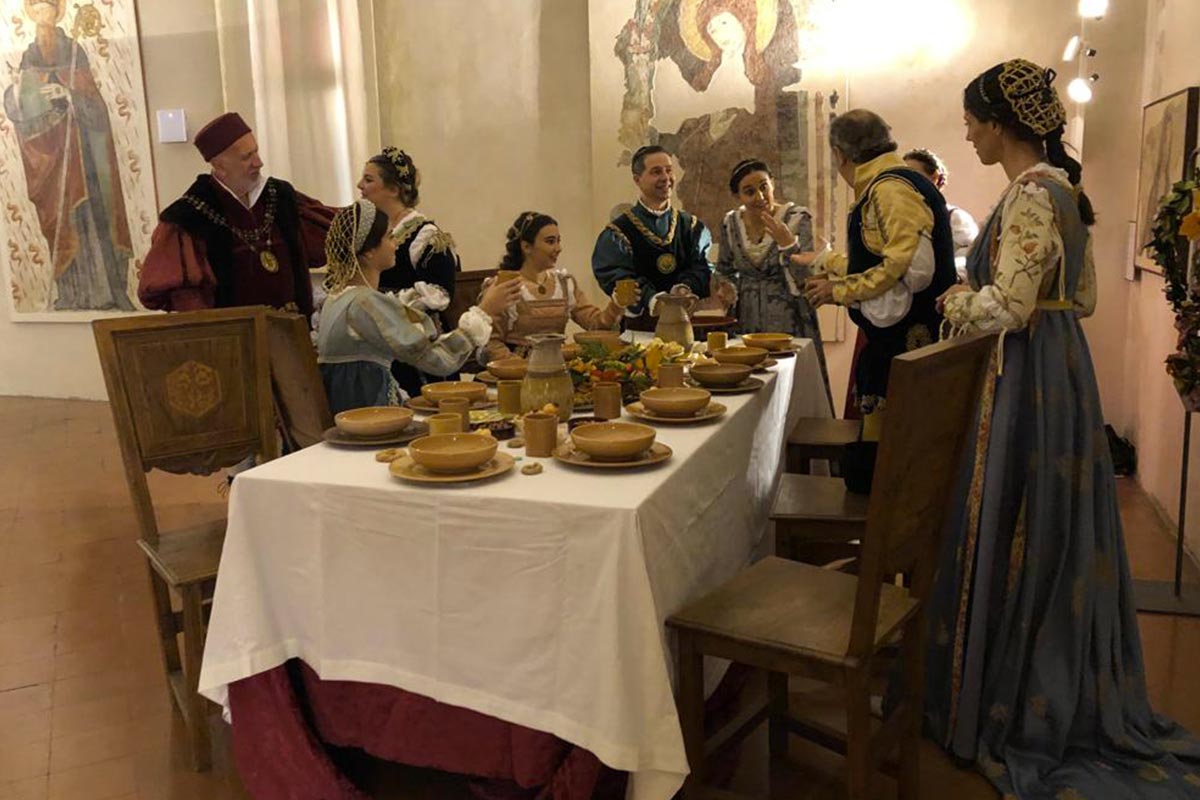 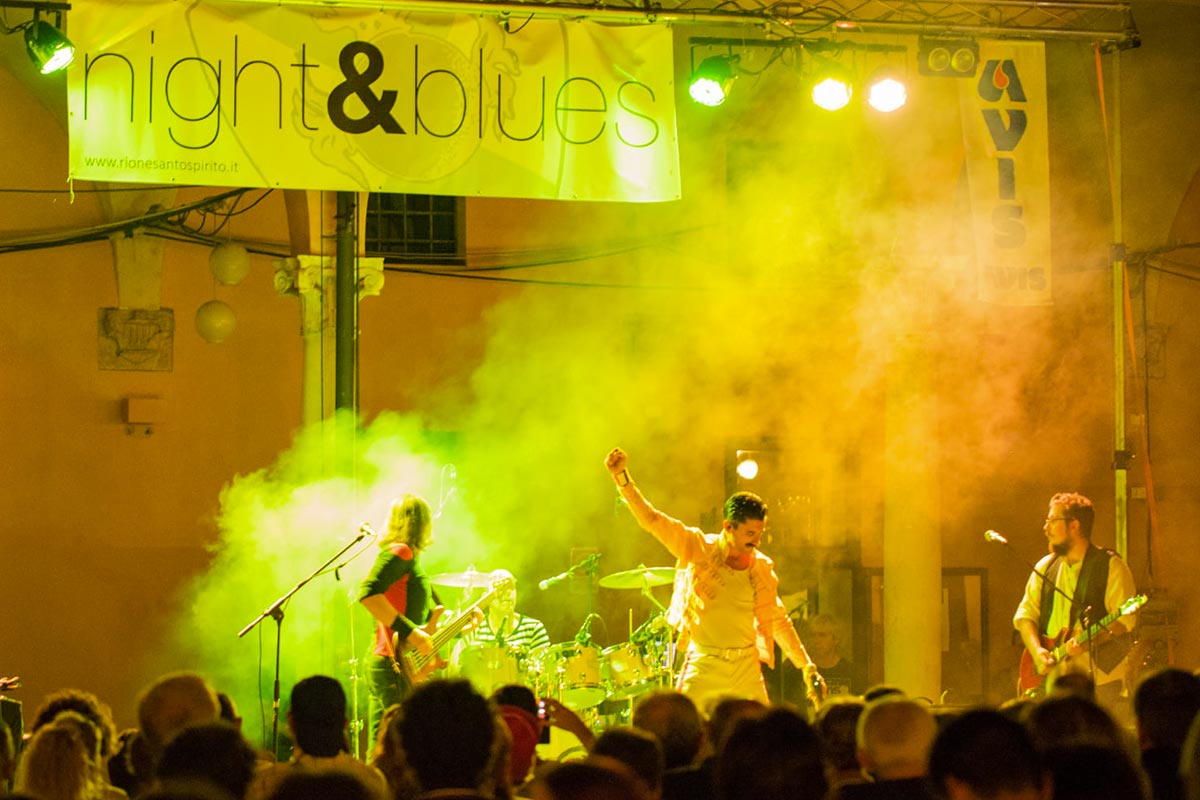 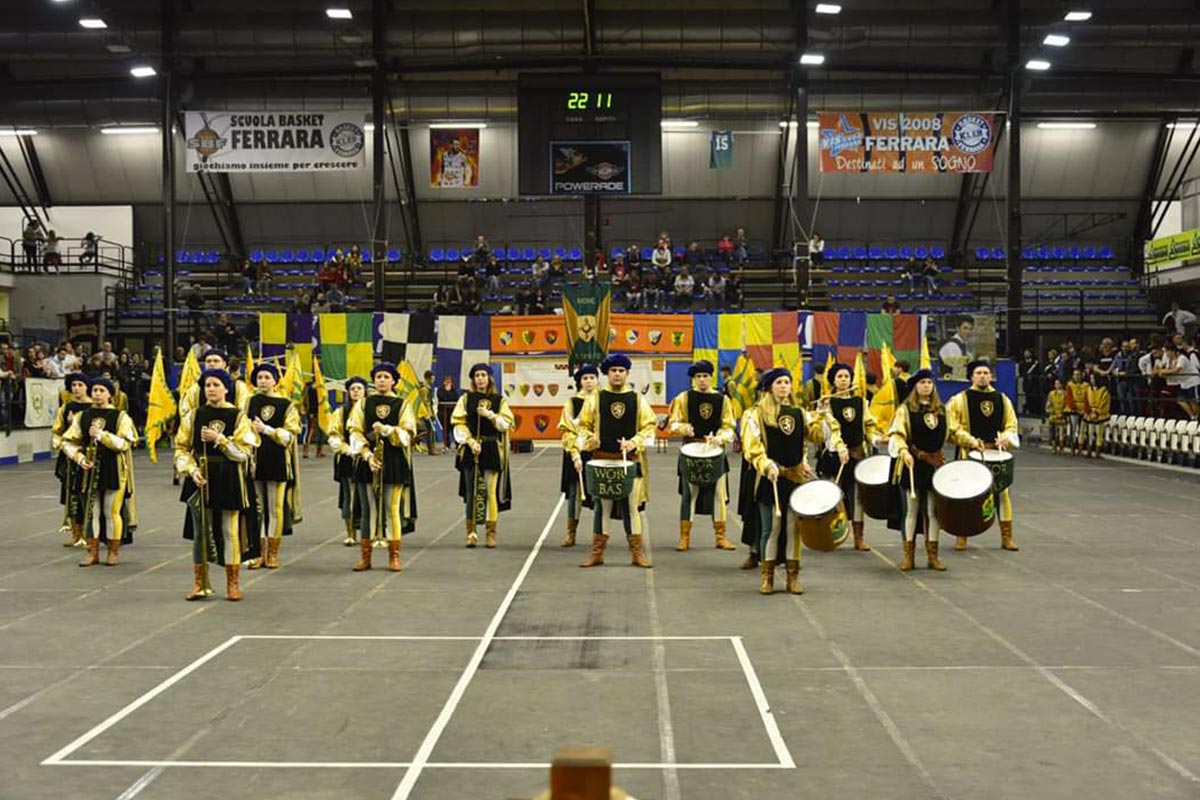 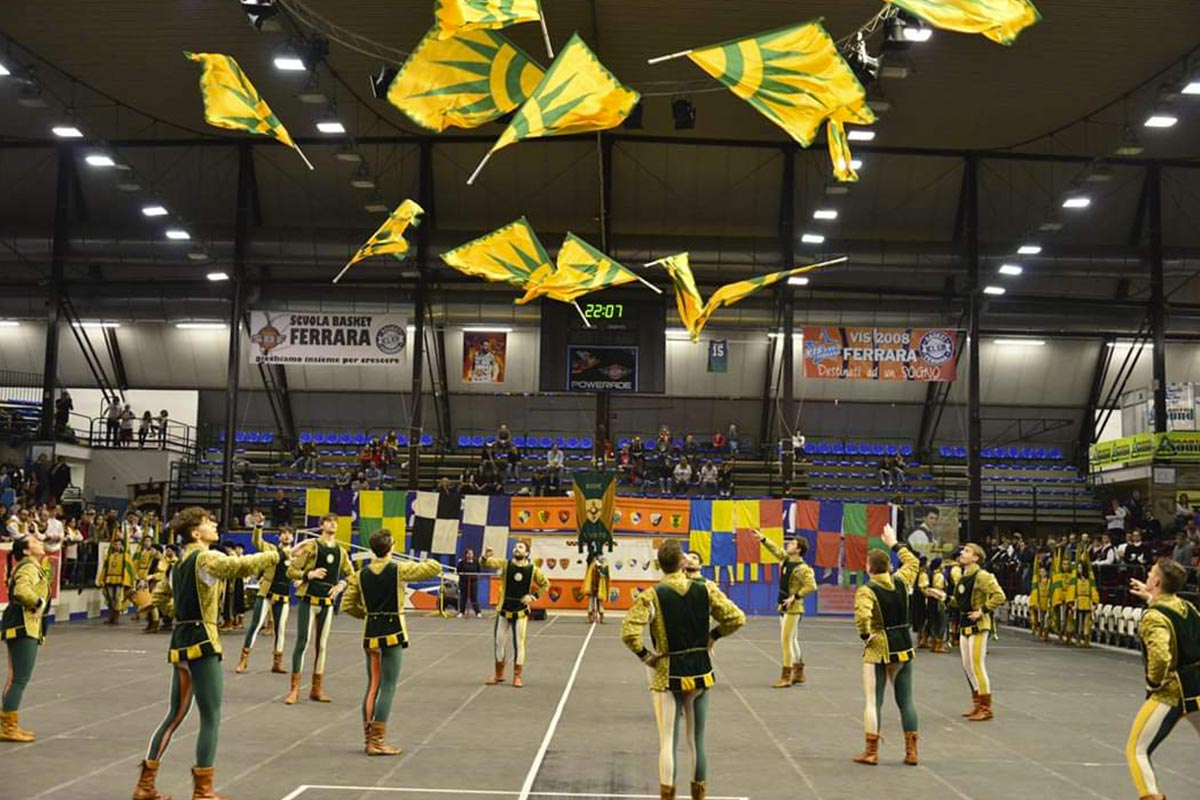