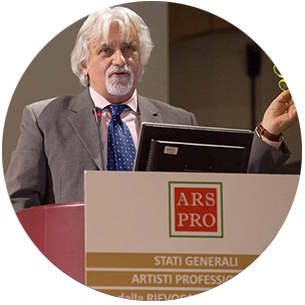 Divided into four pieces, two yellow and two blue, the heraldic insignia of Borgo San Giacomo is the white eagle with its head turned to the left and open wings on a light blue background: this is the original coat of arms of Estensi family, which decorated the banners since 1239 at the time of marquess Azzo VII Novello. He became famous for the victory in Cassano d’Adda against the Ghibelline ranks of the enemy Ezzelino III da Romano in September 1259.
The current territory of the Contrada corresponds to the medieval borgo “di sopra”, Borgo di San Jacopo ultra Po, Borgo di Mizzana and Borgo di Porotto in the west and south-west areas of the city. The half of them was eliminated due to the urban transformation promoted after the expulsion of the Este from Ferrara in 1598.
In order to build the majestic pontifical fortress, between 1599 and 1630 many areas were destroyed, suchas nobiliary residences, the Este gardens of Castellina and Ragnaia, the vast island of Belvedere with its spectacular sixteenth-century ducal palace, the great castle of Tedaldo di Canossa from the 10 th century and countless churches, including the parish church of San Giacomo, documented since 1240.
The pontifical strong-hold was destroyed in the mid-19 th century and today only the bastions of Santa Maria and San Paolo remain, as well as the marble statue of Paolo V Borghese, located on the terreplein of the current Via IV Novembre. 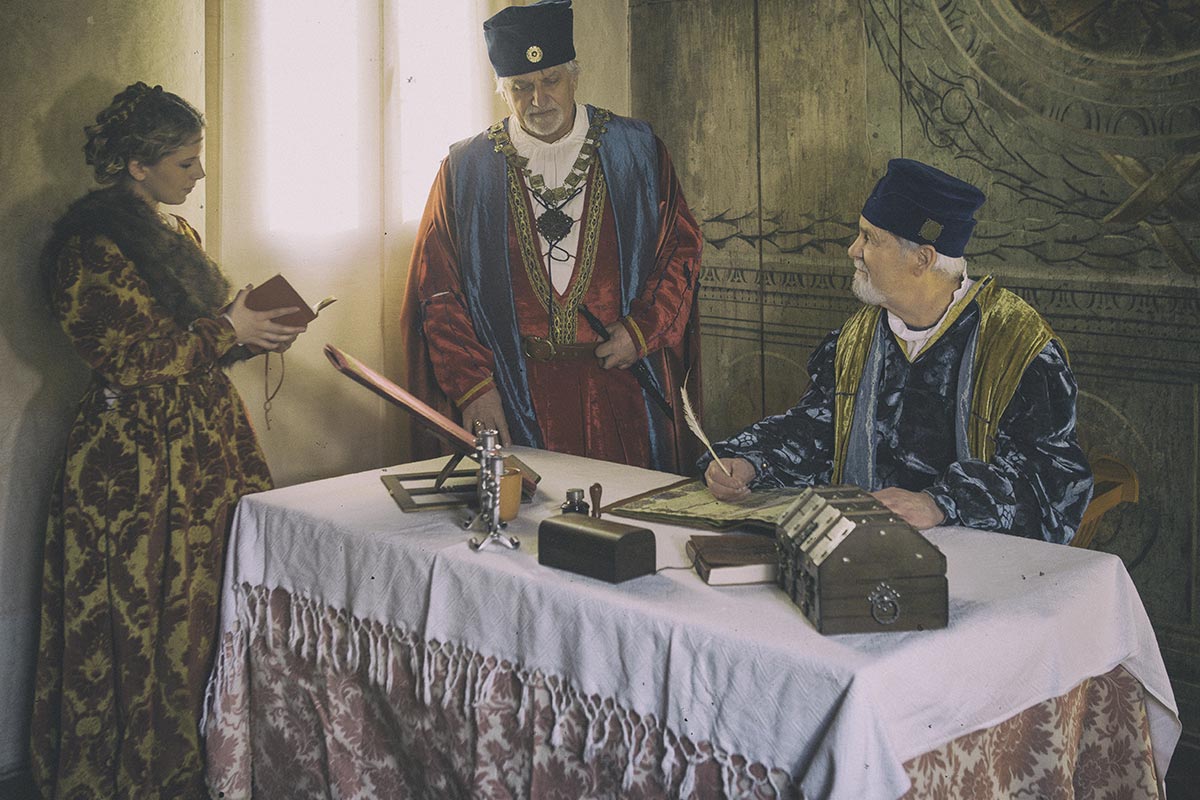 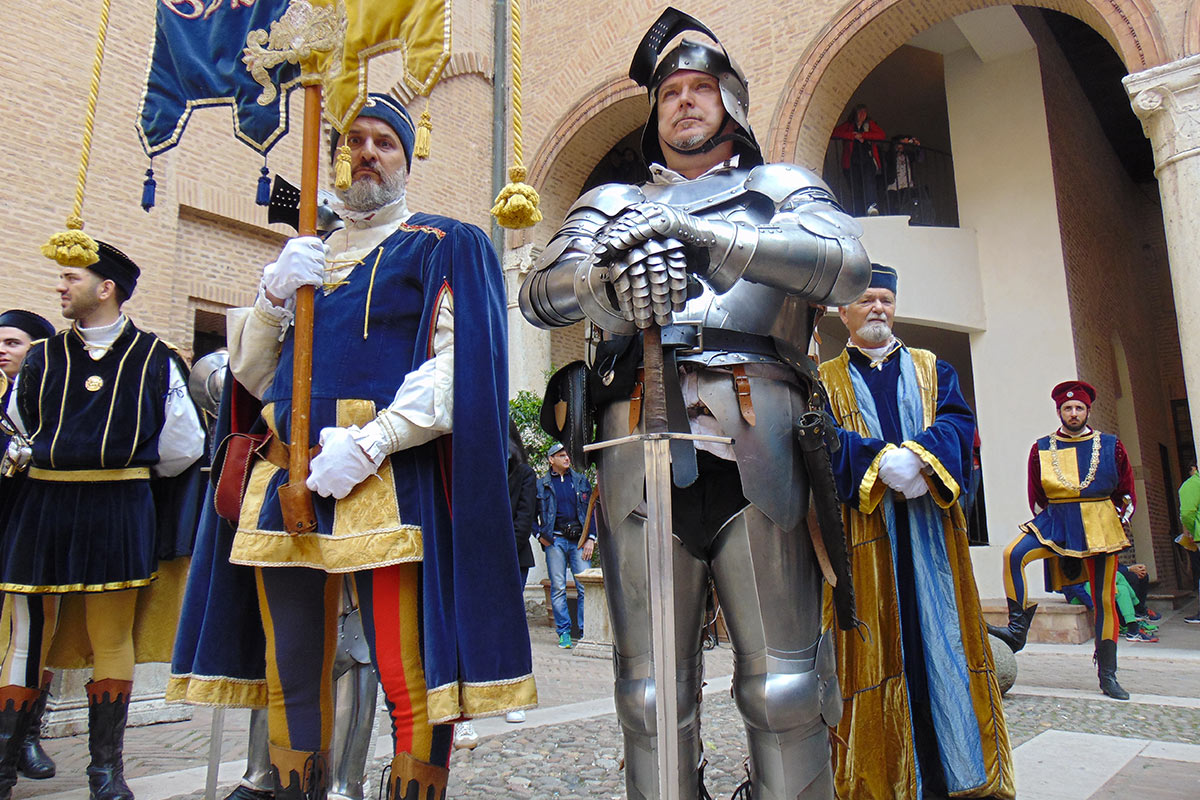 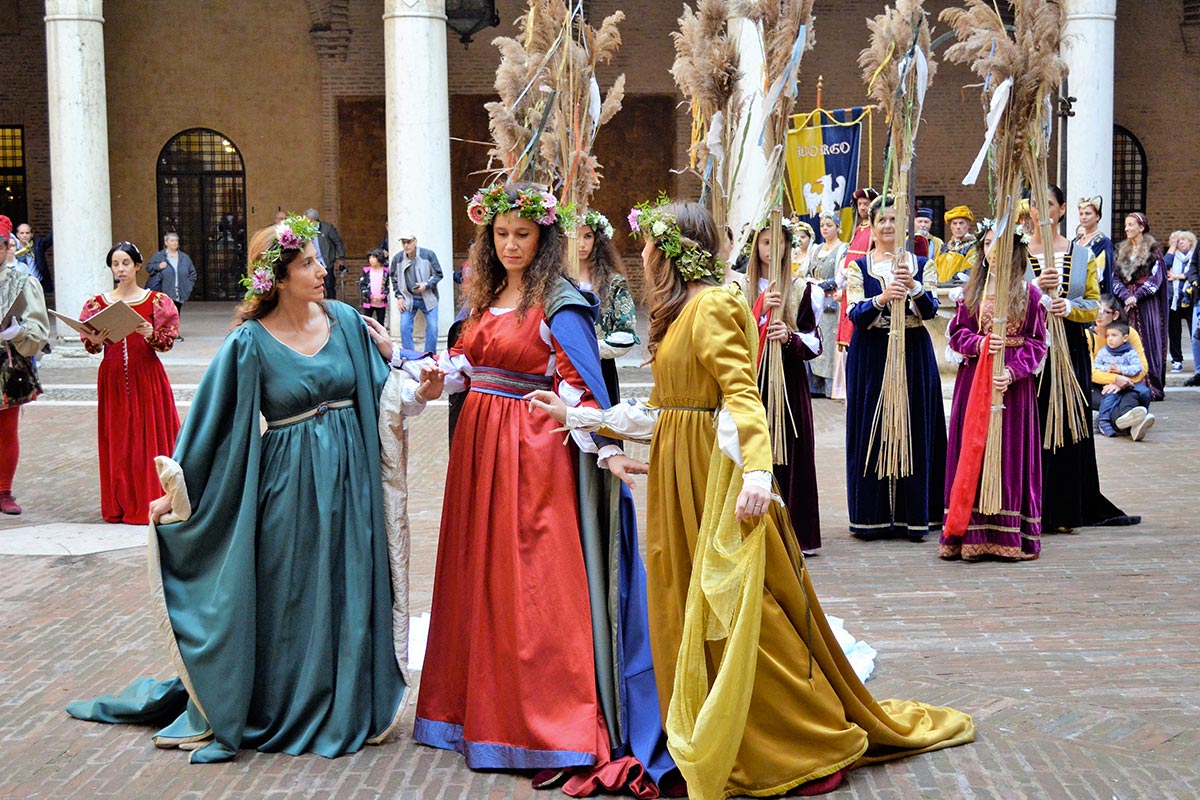 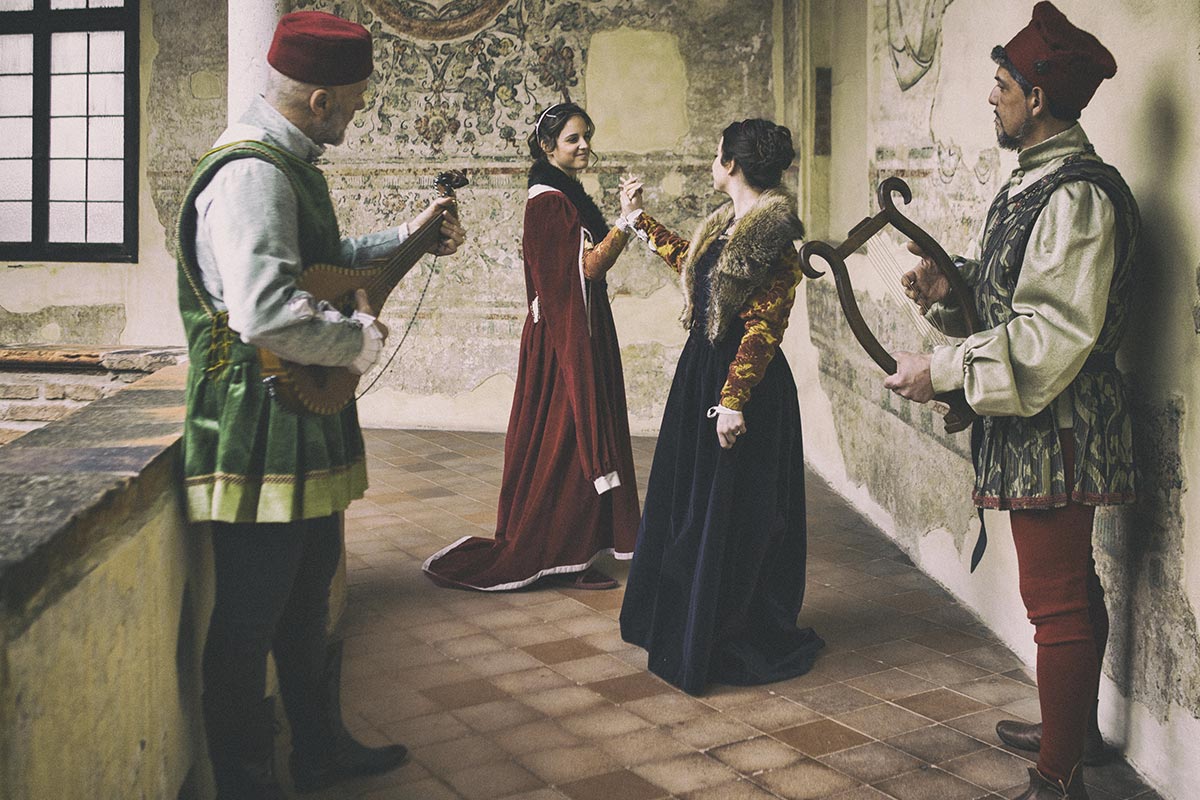 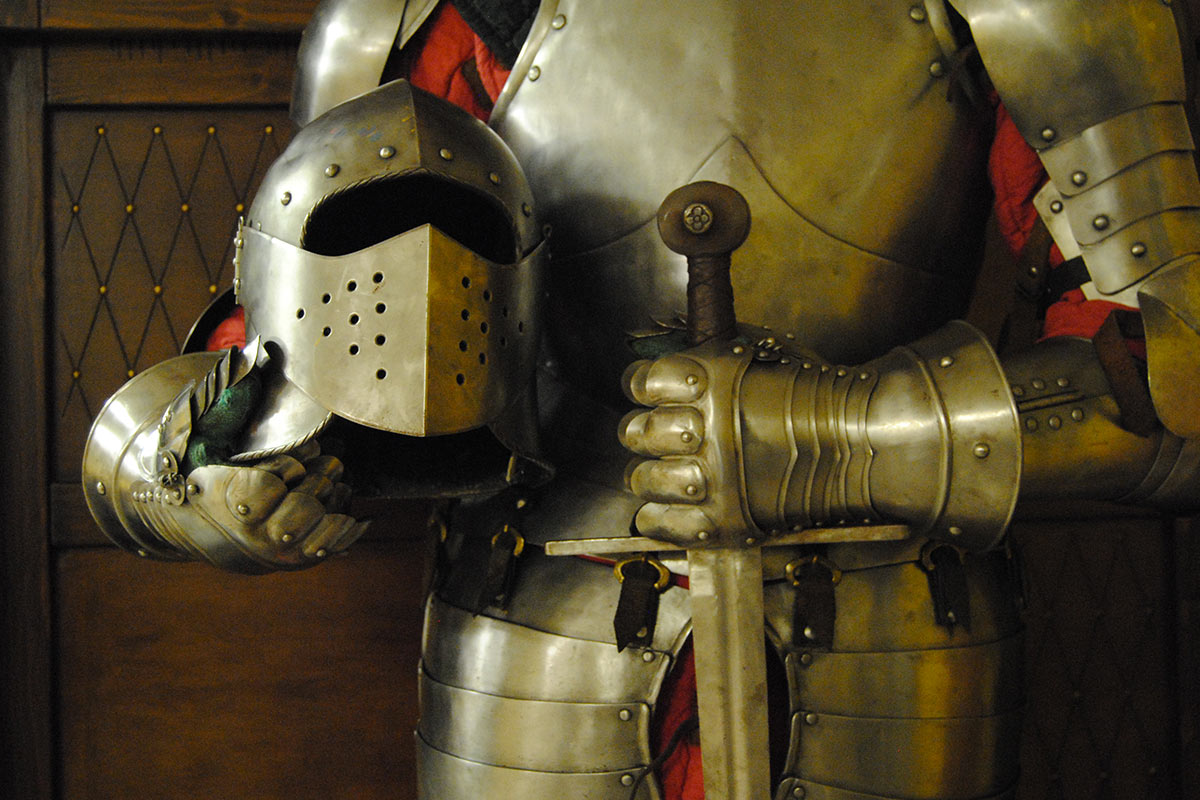 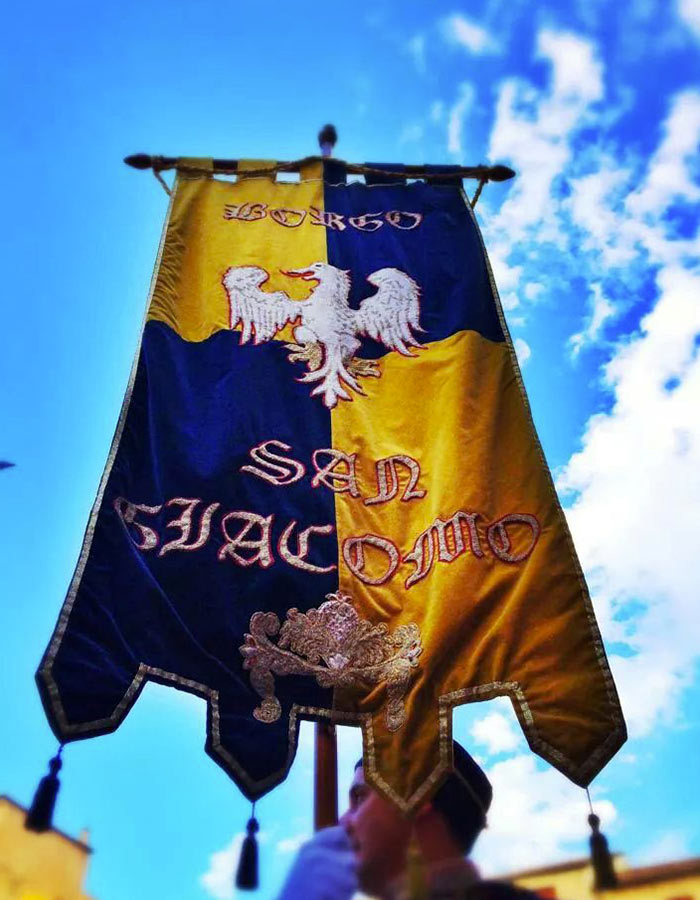 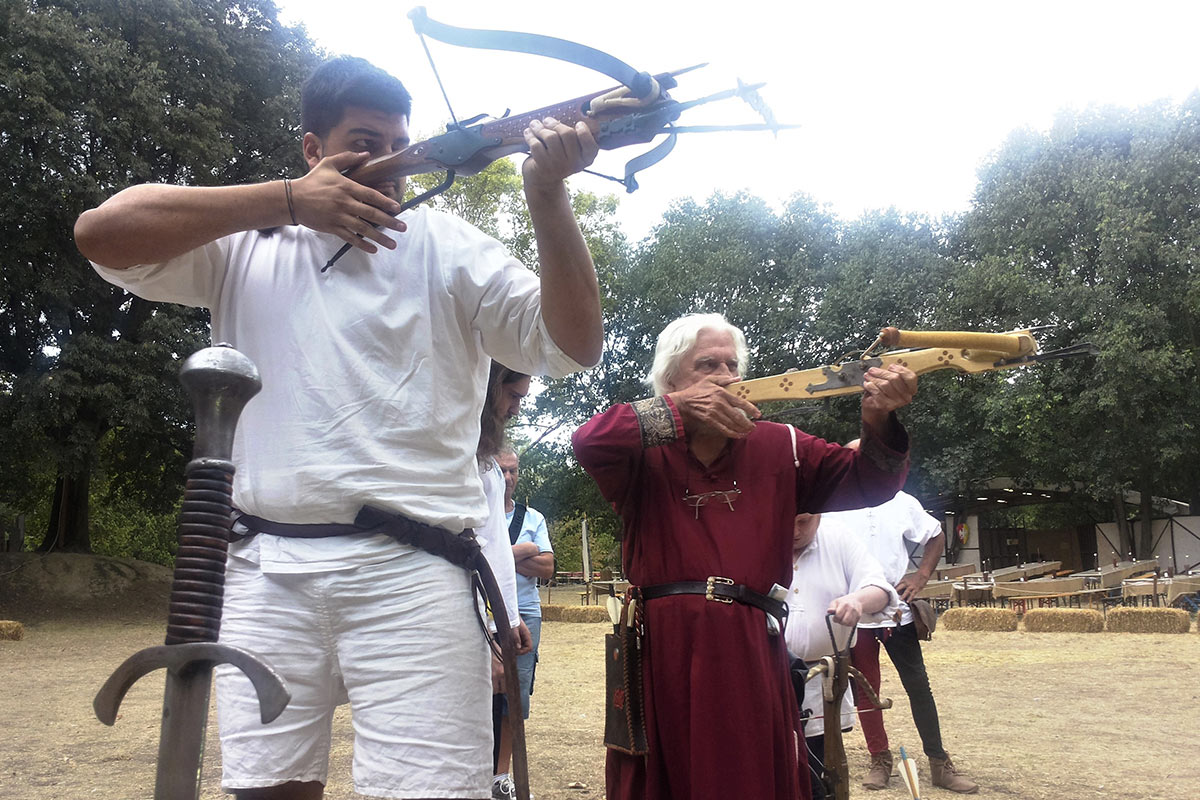 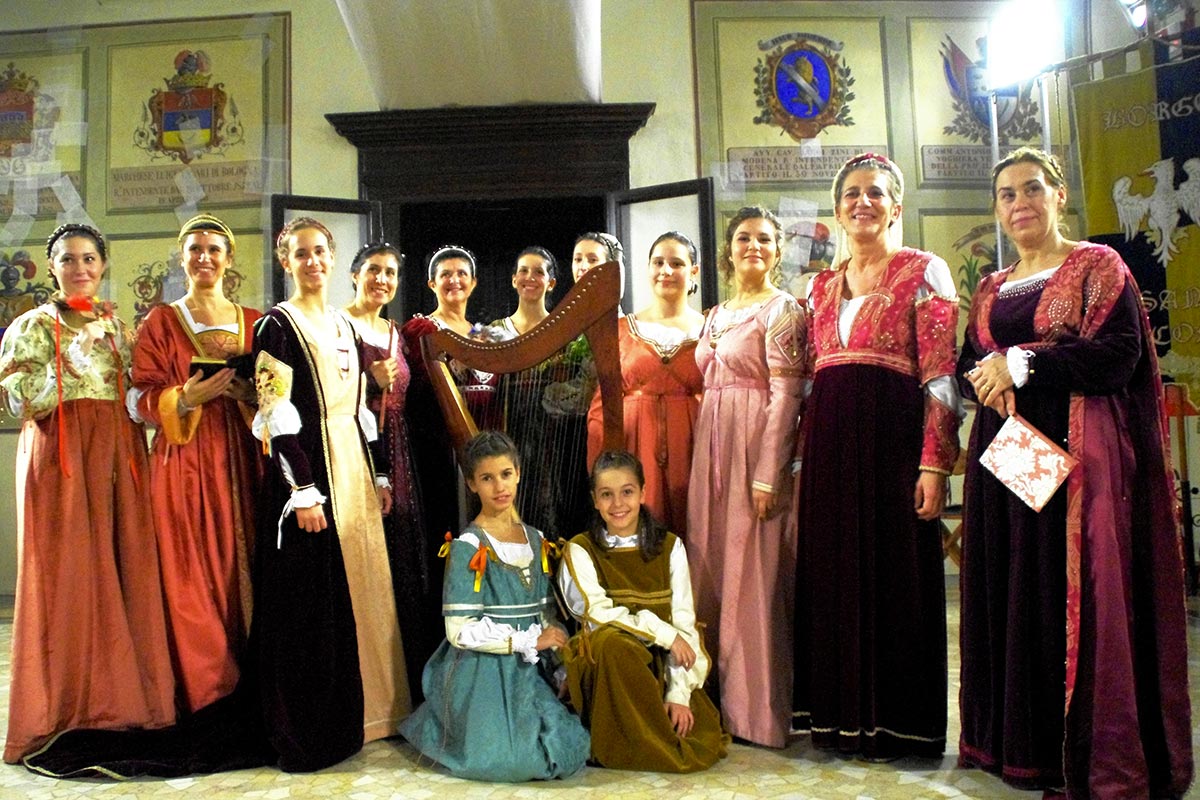 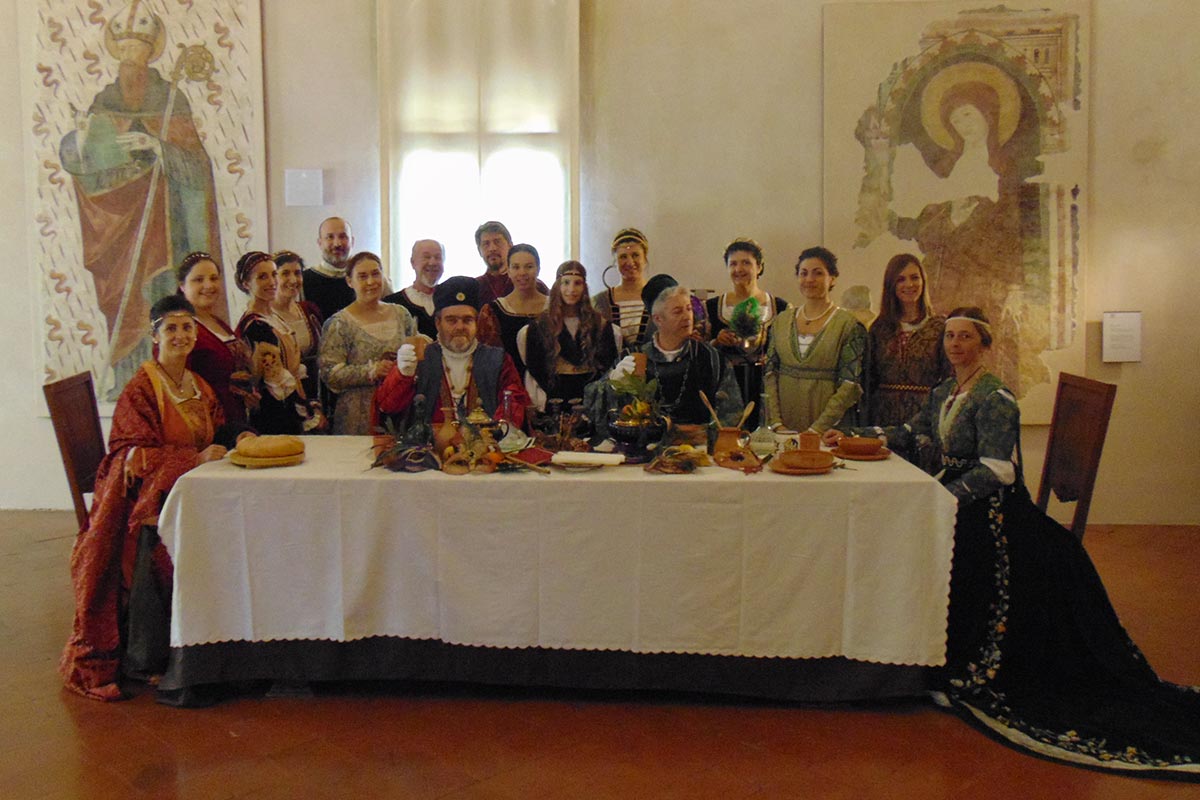 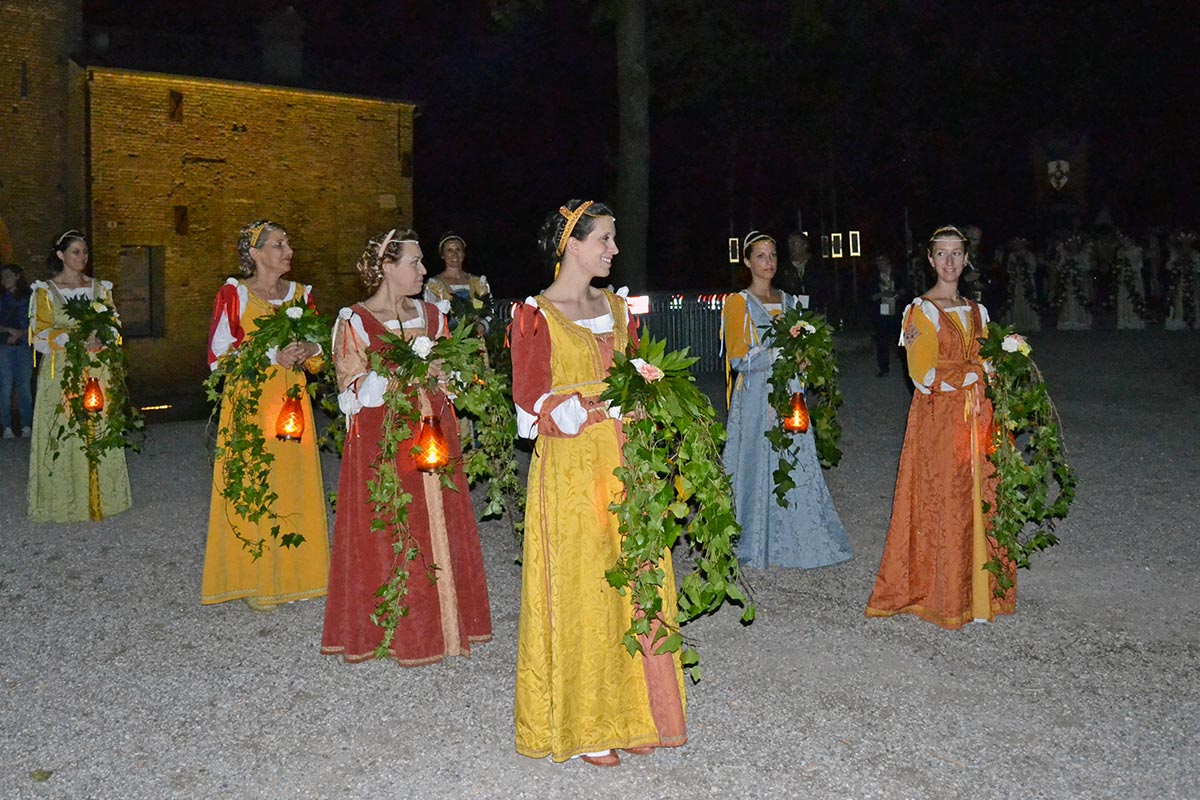